Who In Thier Right Mind Would KILL A CHILD

I am sitting here watching HLN and wondering what is up with all these sick and demented people that go out and kill their child or someone else's. Below is just three examples. Then there is this women who throws her two kids off of a bridge. I don't have all the details on that, but it is sick and wrong. her son died with hr daughter holding her brother in her arms in the water. Ughhh, just really ticks me off. 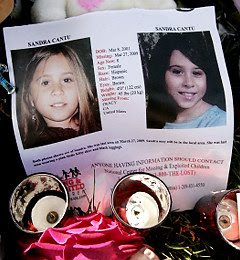 Melissa Huckaby was charged with raping, killing 8 yr old Sandra Cantu and her body was found on April 6th. She was also found that she kidnapped and drugged another child. This woman seemed as normal as most I know. She was a Sunday School teacher and Sandra was her daughters friend. 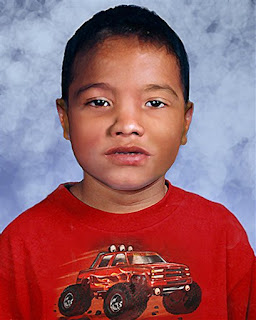 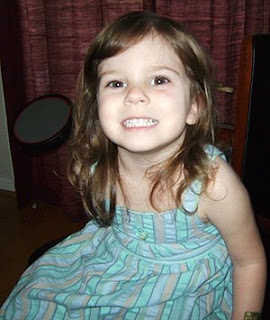 Caylee Marie Anthony (born August 9, 2005, in Orlando, Florida,died 2008 was a toddler who attracted international attention regarding the circumstances of her disappearance in June 2008 and subsequently discovered death. Her mother, Casey Anthony, was indicted on October 14, 2008, for her first-degree murder.
Posted by Sandie at Tuesday, May 26, 2009